Back in March, we wrote a blog tackling the topic of the four-day working week (don’t worry, we don’t blame you for not remembering). In it, we discussed how a New Zealand financial firm moved all its staff to a four-day week, recording big boosts to productivity, staff wellbeing and commitment as a result.

While the idea is by no means mainstream, it’s certainly gaining traction. Employers would be wrong to think it’s a concept that’ll never catch on, as demand for four-day working weeks is rising across the UK and beyond.

A recent HR News article reports on an ADP study which reveals how keen employees are for their company to offer a four-day working week. The report was released around the same time as a Henley Business School study which links a shorter working week to improved bottom lines, through increased productivity and improved employee physical and mental health.

But back to the ADP research: it found that nearly two thirds (61%) of UK employees would work a four-day week if they were given the choice. This was split into 45% of respondents who said they’d prefer to work longer hours for four days on the same pay, and the remaining 16% saying they’d like to work standard hours on a reduced salary.

In terms of age groups, employees aged 25-44 were most keen on the idea of a four-day week. Two thirds (66%) said they’d want to reduce their week to four days, perhaps because it would allow them to better balance work and family commitments. Many people this age said they would want to keep their pay the same in exchange for working longer days.

ADP’s report, which polled more than 10,000 employees across Europe, found that workers in Spain wanted to see the introduction of a four-day working week the most (63%), closely followed by UK employees (61%). The concept was also popular in the Netherlands (61%) and France (60%), but not so much in Poland, where just 38% were keen.

Of the employers who have already introduced a four-day week, 63% said that it’s helped them to attract and retain talent, found the Henley report. So, that’s two more benefits to add to the growing list.

ADP UK’s managing director, Jeff Phipps, had this to say:

“With productivity, work-life balance and workplace diversity remaining high on the list of business-critical issues throughout Europe, a shorter week could be the solution. Studies have shown that, in many cases, employees can achieve just as much and enjoy a better work-life balance by working this way, so it’s a win-win for staff and employers.”

Phipps stressed how companies need to listen to and understand employee needs, before leveraging solutions that “give people the balance and flexibility they need within the specific business context.”

Whether your team work four days or five, you want to make sure your workplace is a comfortable and inspiring environment that encourages them to work productively. Need a helping hand? Let the experts at Kerr help you design and build an office with productivity, wellbeing and your bottom line in mind. 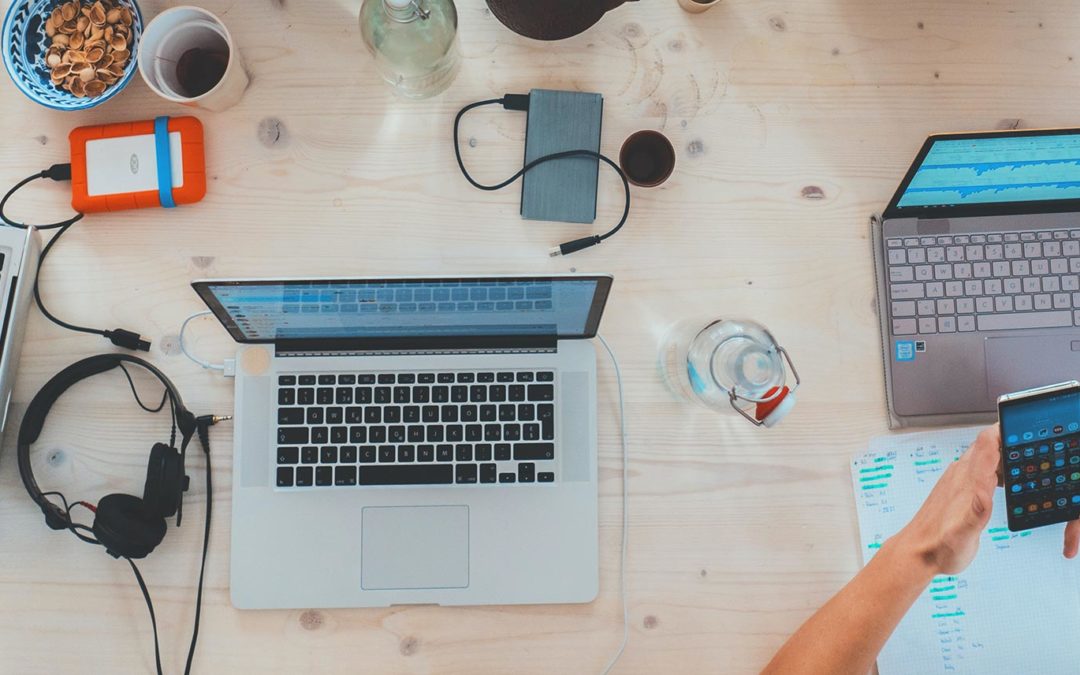 The Future of the Workspace

As we head into another lock down and finding ourselves being instructed to work from home, it’s no surprise to find that feelings of frustration and concern and the consistent  wondering, “when this will all end and when will things return to ‘normal?’’’... 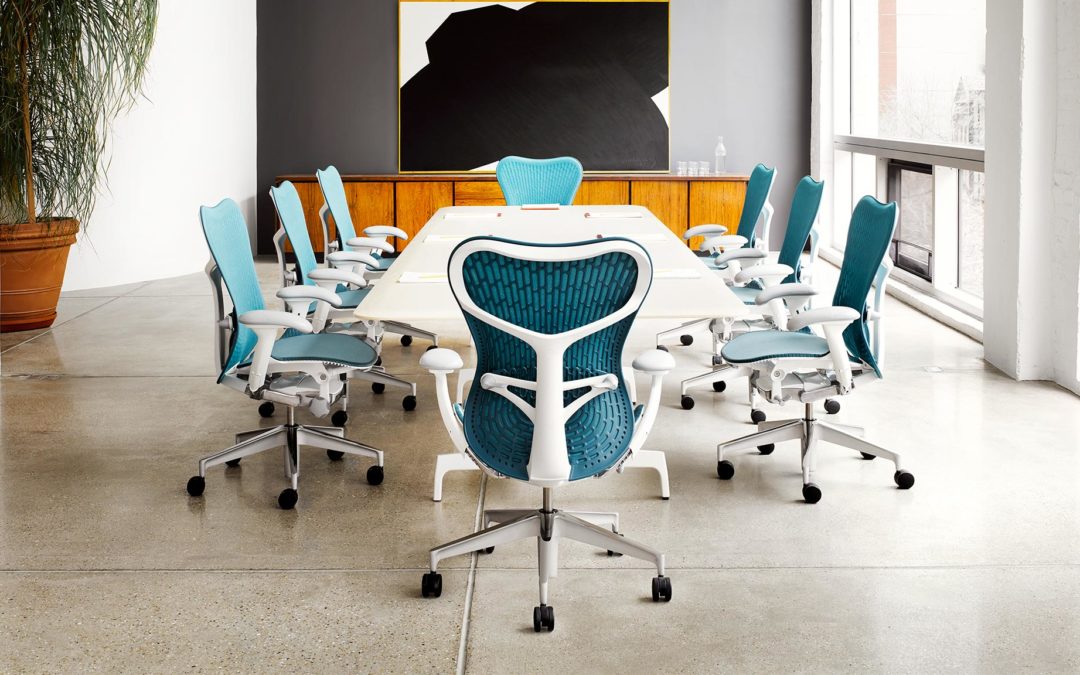 Sitting comfortably? It is more important than you think.

Economists have long since predicted the arrival of the 15 hour work week, as technological advances make the conventional 9 to 5 grind a thing of the past Of course, in the age of COVID-19 organisations have been forced to abandon traditional ways of working in... 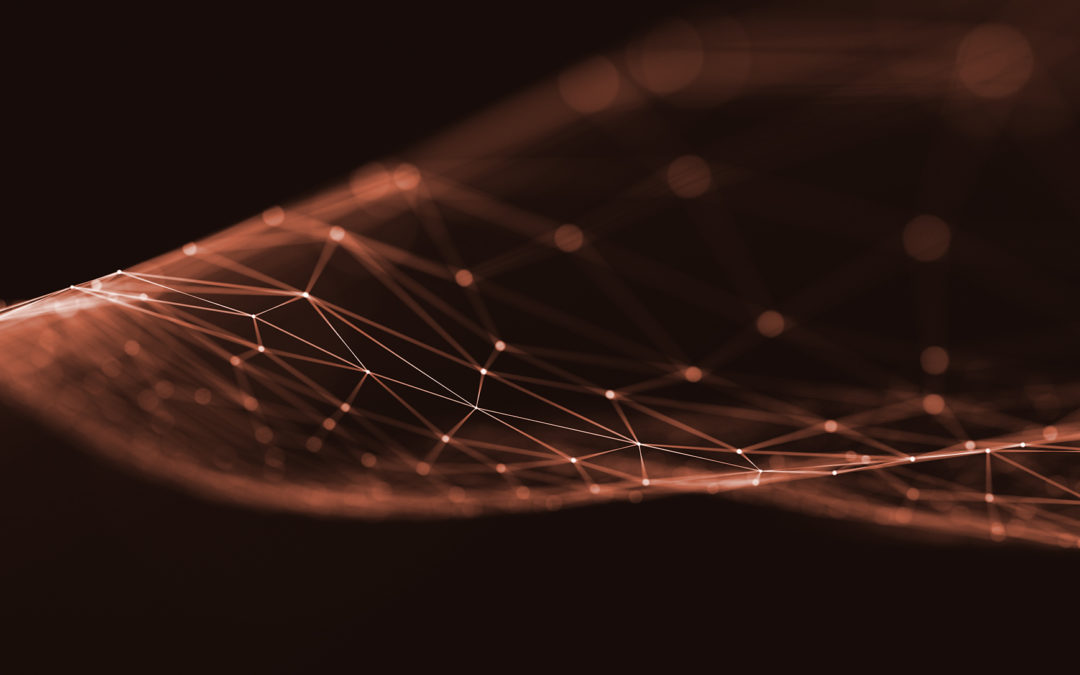 The world of work has been turned on its head. The challenges the world is facing currently has brought about a paradigm shift in how businesses and people work. It is causing organisations to totally rethink how they use space and the role of the ‘workplace’ in both... 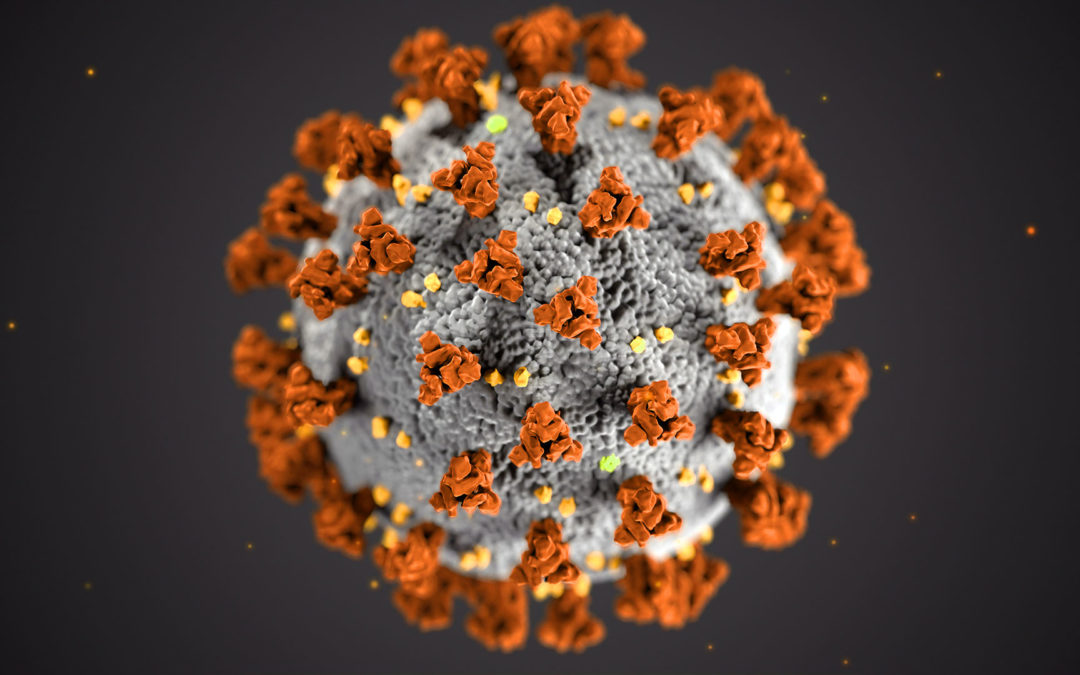 In a time of disruption and uncertainty, businesses are having to adapt fast to the rapidly evolving economic and political climate. As experts in workplace strategy and design, we are very aware of the changing nature of work and the everchanging requirements of the...

We’re always seeking out the most up-to-date research and insight to support our workplace design offering, ensuring we are always providing clients with solutions that are fit-for-purpose and enhance an organisation and its’ people at the most strategic level. This...